All posts in "News" 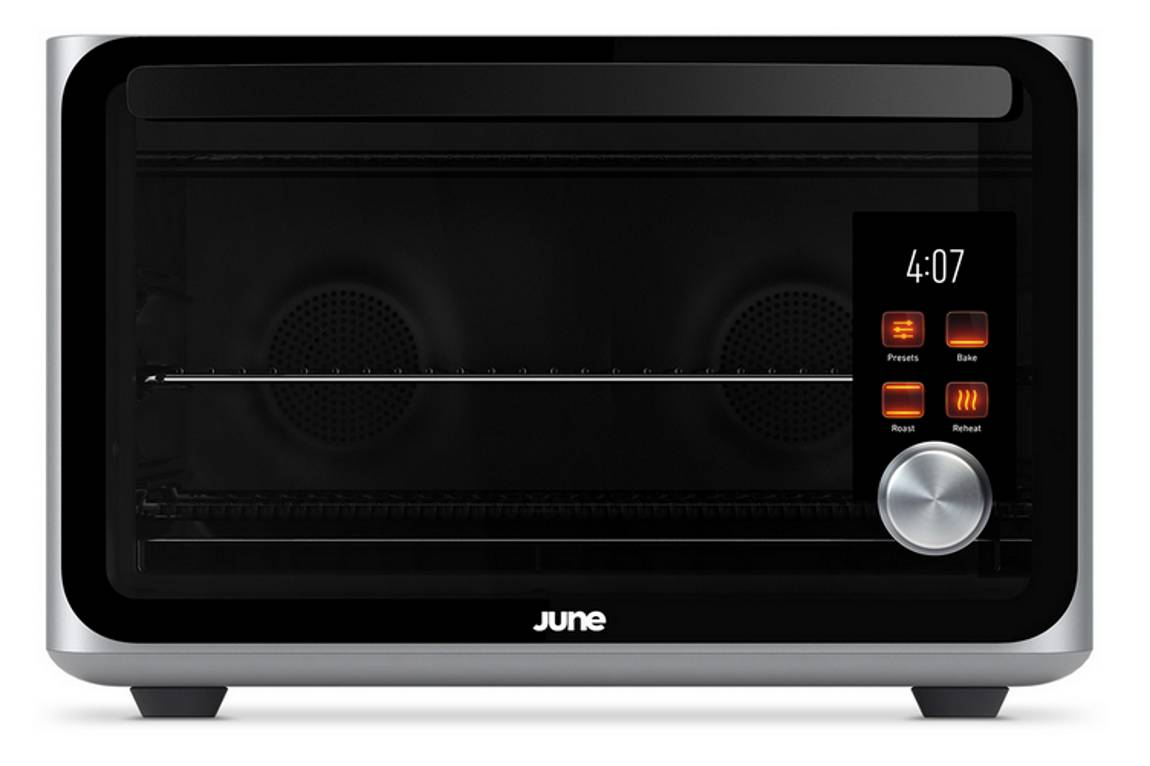 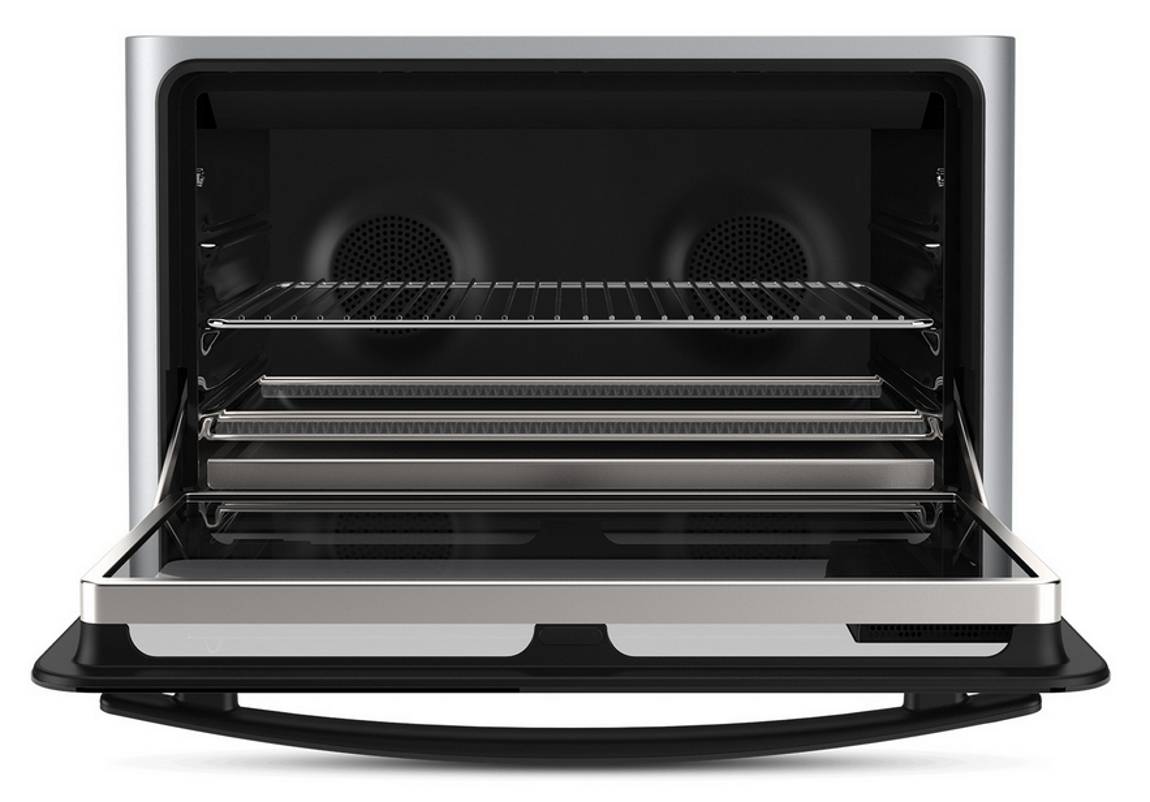